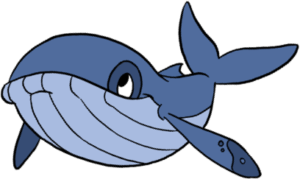 The Whale Storeo does not follow a typical narrative. The storeo text involves both instructions and suggestions for relaxation, describing the peaceful aspects of whale life. The storeo imagery does follow a simple narrative however. Eo plays while Posie watches on, before Posie settles Eo and helps him to sleep.

The looping, repeating animations are designed to capture and sustain the attention of readers, without overstimulating them. The animations become gradually slower throughout the course of the storeo. Accompanying sounds have been deliberately omitted since additional stimulus could hinder relaxation and sleep. Children also respond uniquely to their parents’ voices, which is why audio recordings of the storeo have also been omitted.

For those understandably concerned about screen light, the stimulation of this light becomes virtually inert at arms length, which is another reason why we would like parents to read the storeo to their children, rather than have children read the storeo themselves.

The Whale Storeo is written and produced by Dr Beau Growcott, a psychologist from Melbourne, Australia. Dr Growcott studied and prepared his dissertation on the psychological potential of altering consciousness via hypnosis. Combined with his interest in stories and cartoons, he was well placed to develop this storeo.

The Whale Storeo is animated by Nirali Somaia, and emerging Australian female talent who has already served industry-institutions like Pixar and Disney with her evident skill.

The Whale Storeo is available now, free to download on Little Campfire. 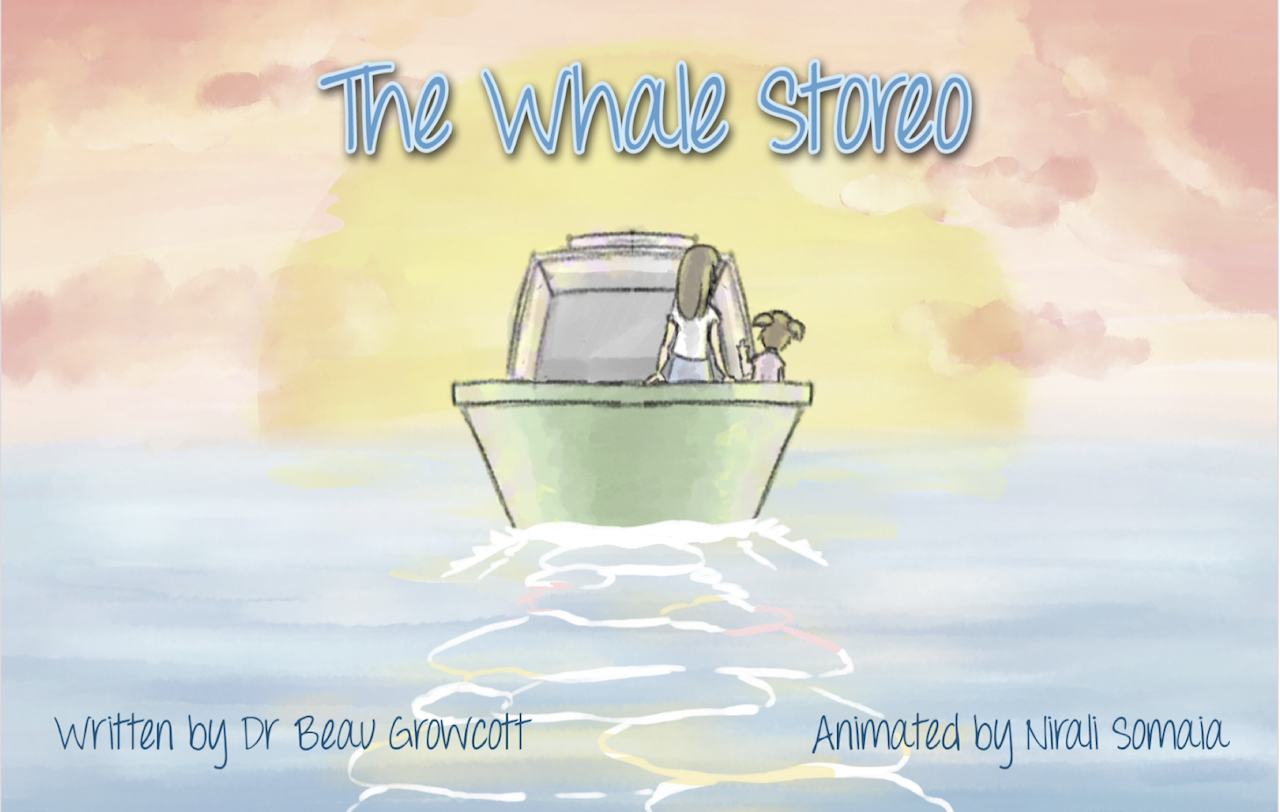